The City of Casey held their council meeting on Tuesday night,16 July and has approved a planning application for a (Mosque), place of worship to be located at 365 – 367 Belgrave – Hallam Road, Narre Warren North.

Police attended and stood guard outside the chambers, with Mayor Amanda Stapledon confirming there were “safety concerns”.

Usually council meetings are open to the public however, only a handful of residents were allowed in the actual meeting while another room was set up with a live facebook feed streamed to a room full of concerned residents.

The proponents of the proposed mosque tried to lodge an application for the mosque in 2016 however, council knocked it back due to failing to meet planning requirements.

This week Casey council approved their second application finding that the proponents had changed a number of landscape character aspects and that the mosque application met conditions which emphasised the need that the landscape was to be the dominant element.

The council approved two mosques at the council meeting with one mosque to be built at Narre Warren North that will accommodate 372 attendees.

The other mosque with a morgue was also approved. This mosque will be located in Doveton and had been put to council for approval a number of years ago however, the application lapsed with the applicants having to reapply. It was during time lapsed they had purchased a neighboring block, now owning a block 30 percent larger in land size and will cater for 600 mosque attendees.

The morgue will allow a maximum of four deceased people on the premises at any time.

"A morgue was completely inappropriate for the area. A funeral home came up a few years ago and I was completely against that because that was near a residential area". 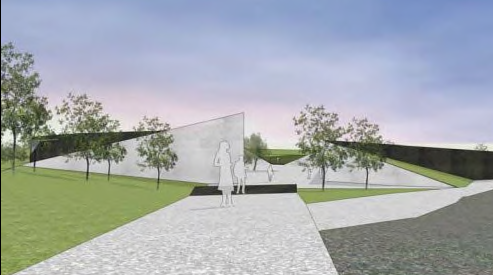 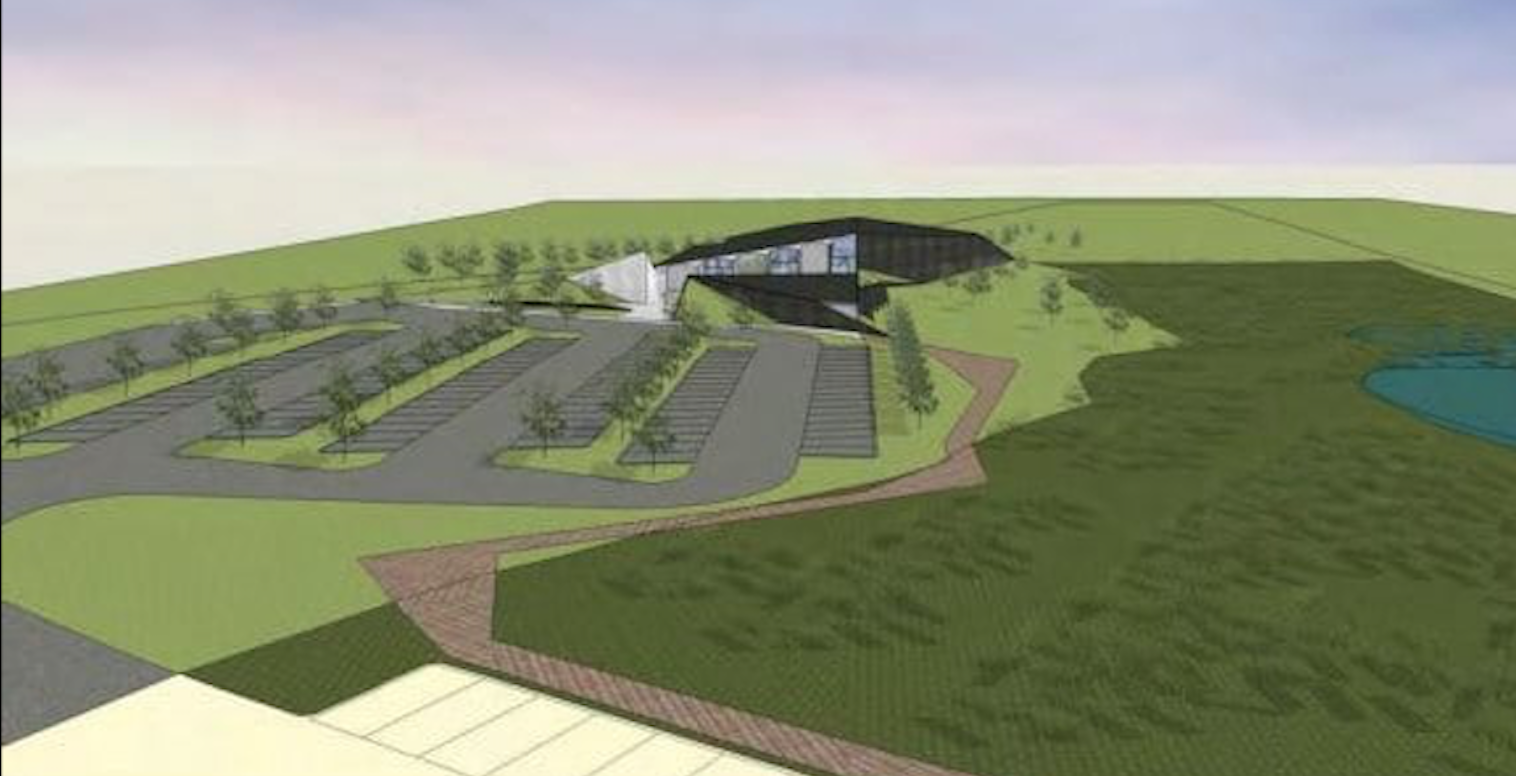 Artist’s impression of the proposed mosque in Narre Warren North.

Prior to the council meeting the Mayor asked councillors to stand for prayer asking god to give blessing to council to help guide them that decisions they make might truly be for the well-being of the people of the city of Casey.

The council continued to omit the word mosque throughout the meeting replacing it with ‘ place of worship’ while Deputy Mayor Rosalie Crestani referred to the building in its correct term, ‘Islamic Mosque’.

The council acknowledged that the proposed mosque has raised significant community interest accepting that there might be strong and diverse views and that the proposal would be based on planning grounds.

"There were 773 objections that needed to be considered against the planning and environmental act 1987 and that the proposal is inconsistent".

Concerns raised were the operation hours of the mosque, landscape detriment and land impact, car parking and access.

The mosque would draw up to 772 attendees, numbers focused on peak times such as Friday and special Islamic events such as EID.

One councillor tried to make comparisons asking the Planning Department Officer present at the meeting,

“Why are people complaining about the mosque and not a Christian School?”

Pointing out that the Hathaway Christian School had only received 10 objections and questioned the sediment of the community.

“This application is lawful and that an organisation that is lawful, regardless of history, can’t be knocked back because of fear of the unknown”.

According to the Herald Sun, Adel Salam spokesman for the Islamic Council of Victoria said there appeared to be an essence of 'Islamophobia' within Casey. If you look at the response from the community in the past few years, a lot of the sentiments have boarded on Islamophobia".

Of course Adel Salam welcomed the news and the decision that council approved the Doverton mosque with proposal of a morgue.

Shocked residents have vowed to take the fight further to the planning tribunal VCAT with many disgusted by councils decision to approve the mosque to go ahead.

Ironically it appears that as long as it doesn’t look like a mosque, is not seen from the road and everything is hidden and that the mosque blends in – everything is okay. Add in a garden roof top and presto – planning application is approved.

Nearly 800 objections yet, the council have refused to listen to the residents. Is it any wonder why people are fed up? It is time to make sure that social issues surrounding mosques and the real impacts on communities are also taken into account instead of just fighting mosque applications on planning issues alone.

Love Australia or Leave Party stand strongly against the building of any further mosques or Islamic Schools or any other Islamic developments in Australia. Any mosque such as Parramatta Mosque that has radical and or extremists links should be shut down permanently.

Check out our policy on Combating Extremism and Islamisation in Australia: